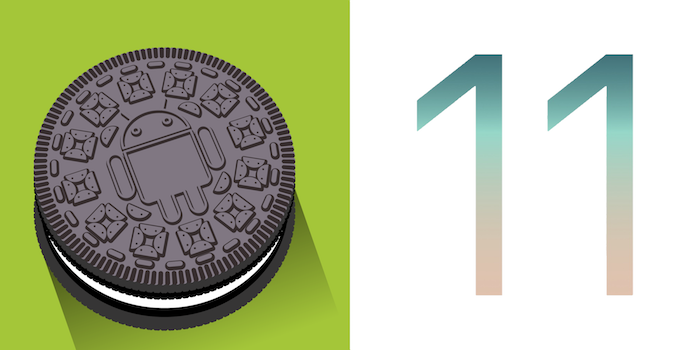 This year we’ve tried something different by synchronizing the next major Forge update with both the latest Android “Oreo” and iOS 11 releases.

In future we’ll continue to synchronize both our Android and iOS updates to Apple’s annual release cadence. This will see a new major version released every year in the first few weeks of September.

What this means for our customers is that, here on out, you will be able to rely on us to follow a predictable release cycle.

Being able to schedule the testing & updates for your apps well in advance and on both operating systems concurrently will reduce your costs considerably while increasing everyone’s happiness.

A reason to smile

We’ll go into more detail below but the major changes you need to be aware of are:

The best part of the improved backwards compatibility achieved by Apple & Google this year is that we got to spend more time on new features we think you’ll love and give you even more reasons to smile!

We’ll be releasing detailed tutorials for each of the new modules in the upcoming weeks.

For now, let’s take a detailed look at the steps needed to update your app for Forge Platform v2.6.

Edit your app’s src/config.json file and, for the modules you use, update as follows:

To accommodate the rounded corners and “notch” of the iPhone-X Apple have introduced the idea of so-called “safe areas”.

By default Forge apps will limit the accessible portion of your app’s web view to the following area defined by the notch and corners: 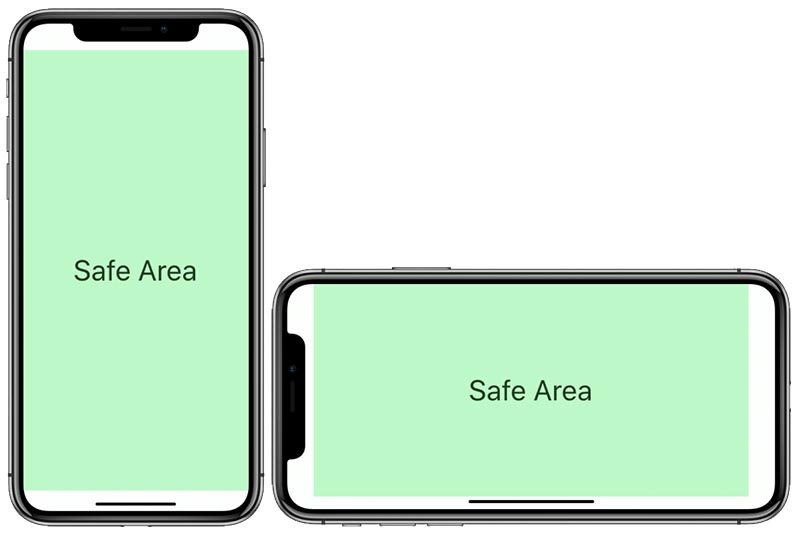 To give your app full access to the full extent of the webview you will need set the content insets as follows:

Historically Forge apps have served their content directly from the device filesystem using the file:// scheme.

Over time this has created more and more problems as Google or Apple continue to introduce restrictions targeting the http:// and https:// schemes without considering their impact on other RFC 1630 URL types.

With the latest version of Android “Oreo” 8.0 (API level 26) we’ve identified the following features that are directly impacted by this:

If your app uses one or more of these features you will need to enable the httpd module for your app.

Edit your app’s src/config.json file to give Forge access to http://localhost/* URL’s:

…and then add the httpd module:

It is unlikely that this trend will reverse so in the future we will be compiling the httpd module in by default and deprecating support for loading content directly from the device filesystem.

You can find more information on this community forum thread: Issues with IndexedDB & WebSockets on Android

If you are currently using the facebook module, this will be the hardest part of the migration.

The steps involved boil down to:

We’ll be releasing an in-depth guide over the next few weeks but, for the very brave, we have an example on the module documentation page.

Finally, if you’re in a hurry and don’t want to wait, please reach out to us on support@trigger.io. We’ll be happy to answer your questions and provide assistance with migration.

With iOS 11 Apple have finally addressed the many long-standing issues preventing WKWebView from being a full replacement for UIWebView.

You can enable experimental WKWebView support for your app by editing your app’s src/config.json file:

If your app makes use of XHR requests (e.g. for Ajax or dynamic script includes) you will also need to add the httpd module as Apple have restricted WKWebView to only allow XHR requests from CORS-configured endpoints. See the Optional: enable httpd module section above for instructions.

The WKWebView features required to integrate fully with Forge are only available on iOS 11 devices so the default behavior is to automatically fall back to UIWebView on earlier iOS devices.

You can force WKWebView to be used on older iOS devices as well by adding the following flags configuration:

Please note that some Forge features can not be supported in this configuration.

Amongst other issues, you will find that you are unable to embed content from your device’s asset stores in your app.

Open your app’s src/config.json file and add a new top-level section as follows:

Now you can finally replace this:

We’ve bundled a Polyfill for backwards-compatibility so this should also work on older Android and iOS versions.

For more info, check out: “JavaScript Promises: an Introduction”

New Android and iOS releases are always a little stressful. Please don’t hesitate to join us on the Forge 2.6 Community Forum Topic if you have any questions around the update process or run into any difficulties!